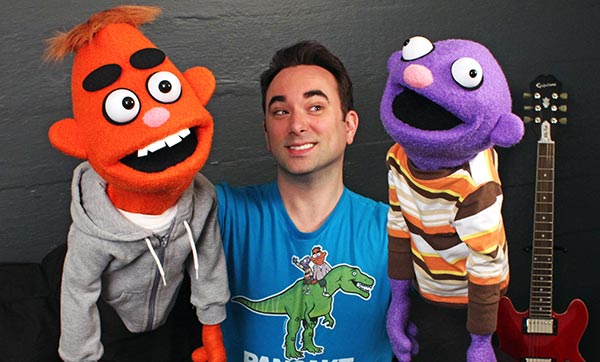 Billy grew up in the ’80s with The Muppets, MAD Magazine, Saturday morning cartoons, and Return of the Jedi (just to be clear, his parents also had a hand in raising him).

He’s been creating original songs and videos online for nearly 15 years. His first foray into YouTube was with his pop/comedy channel Very Tasteful, where he also collaborated with many popular YouTube stars. He also hosted the show “Exposure” on CBC television.

But with Pancake Manor, Billy has found his calling. It’s a series that allows him to celebrate everything he loved as a child: puppets, high energy music, silliness and a smattering of education. Billy writes and records all the original music, illustrates/animates, and edits the Pancake Manor series. Is that ALL, you ask? Well, no: he performs both Zach and Reggie! 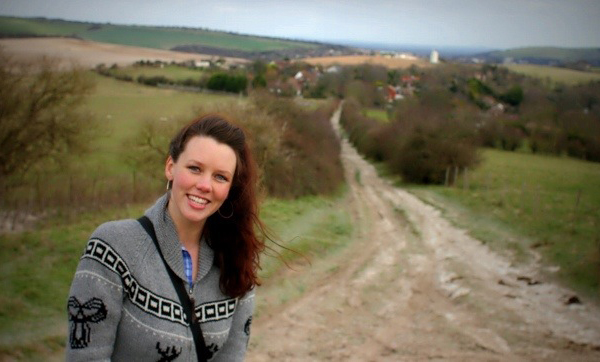 Reb also grew up in the ’80s, but she preferred to surround herself with She-Ra, Jem, The Neverending Story, Lik-M-Aid and Pogo Balls (actually, she never had a Pogo Ball but she wanted one sooooo badly).

She had a travel column in The Toronto Star and made videos for Canada.com before joining Pancake Manor full time.

Reb is a conceptual collaborator at Pancake Manor, the primary cinematographer and photographer, provides the voice for Lulu and other female characters, and occasionally appears as “Mama”. 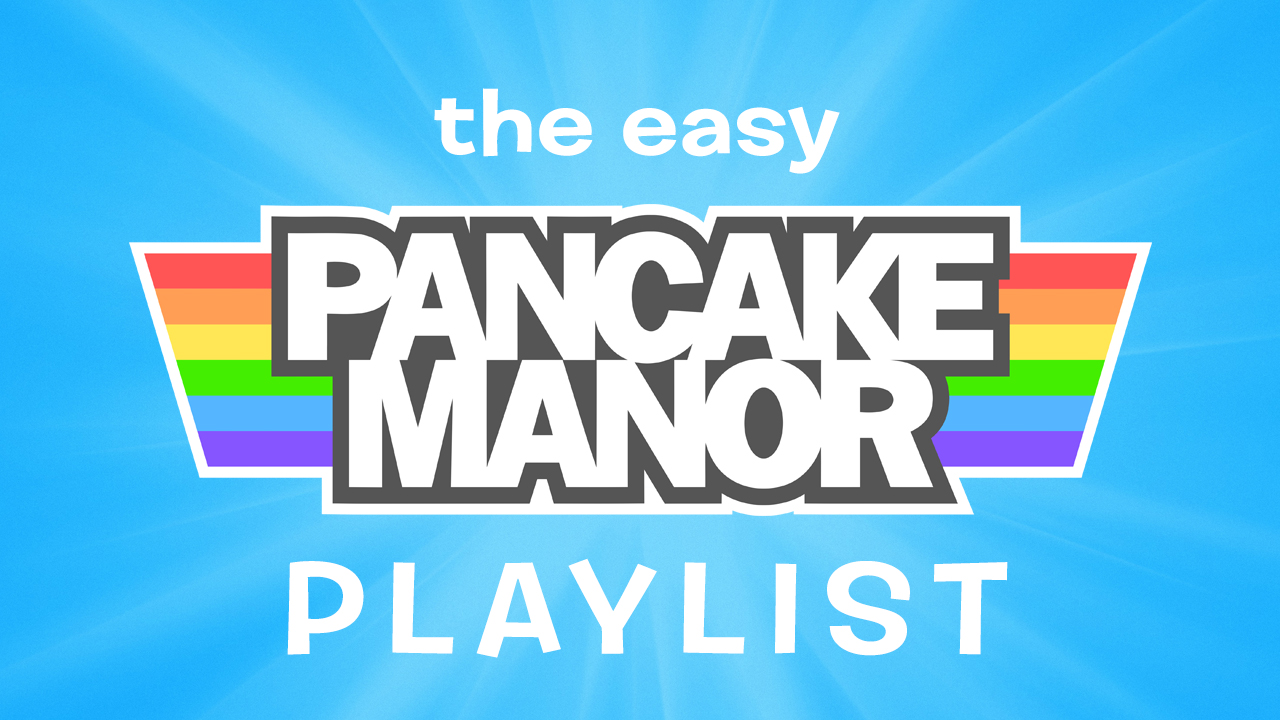 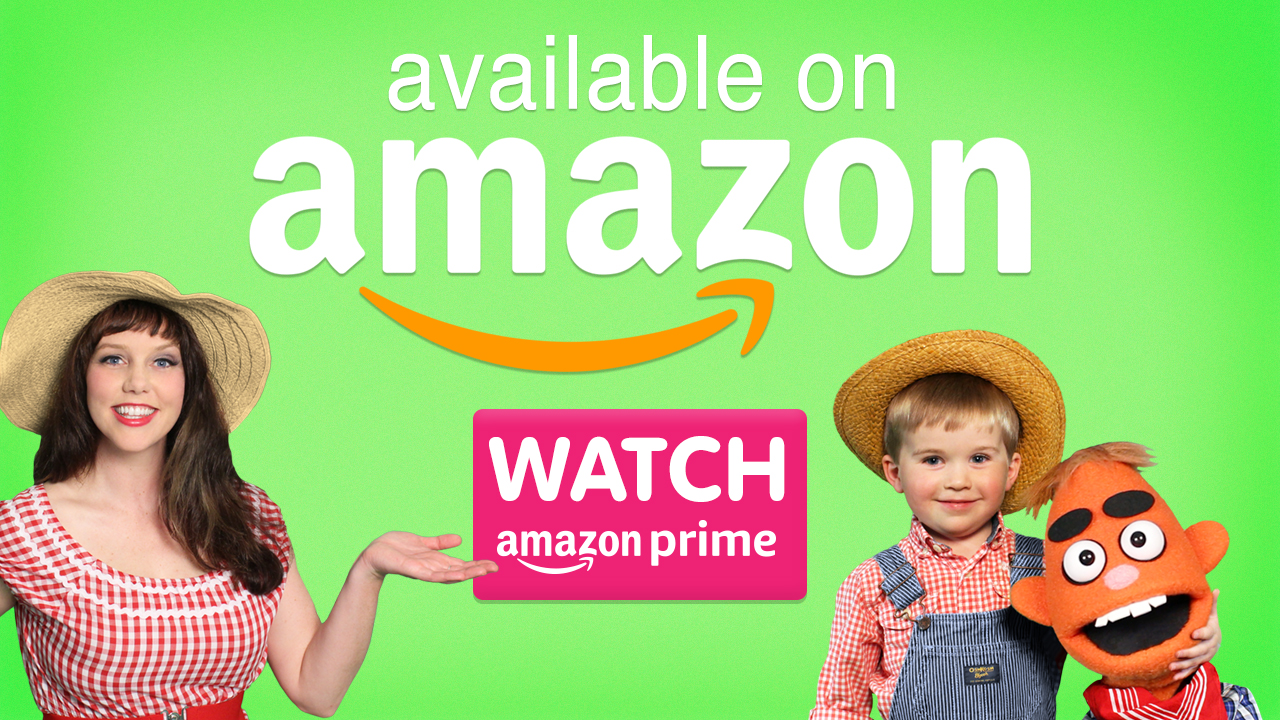 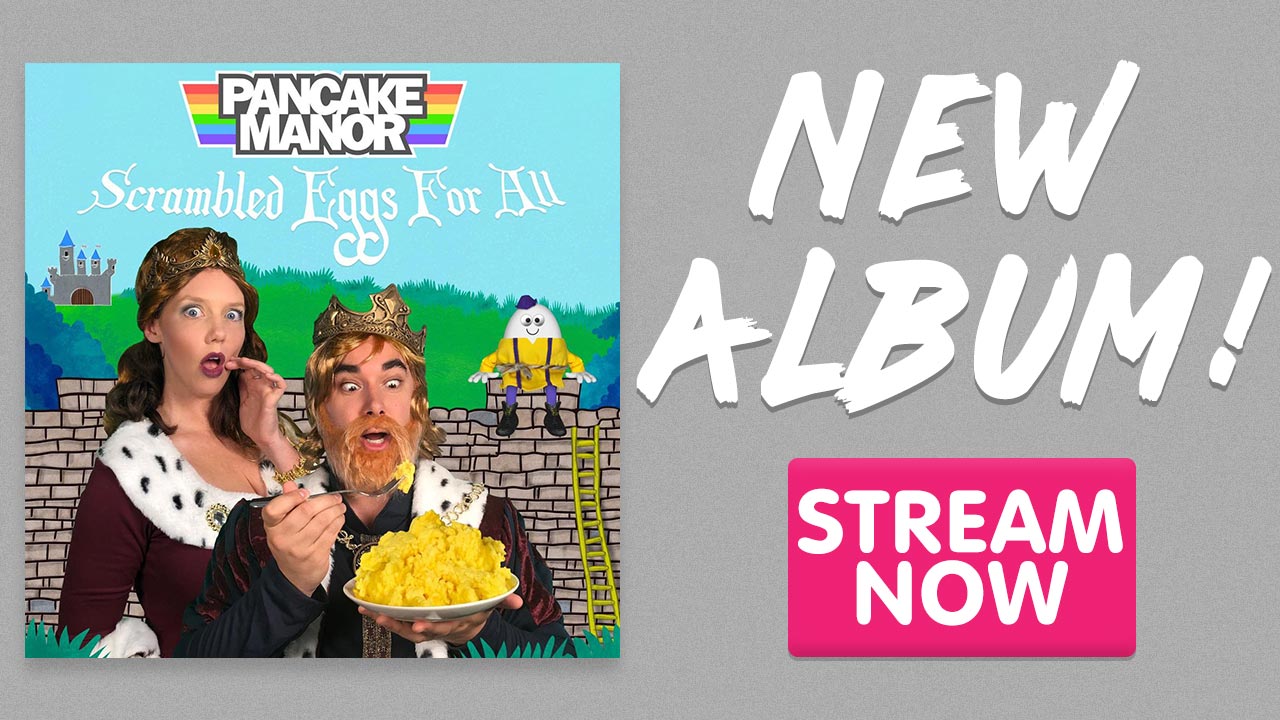